Zélia was born in Niterói, in the state of Rio de Janeiro. She moved with her family to Brasília, where she lived for 16 years. She started her professional career in 1981 after she won a contest organized by the Fundação Nacional de Artes (National Foundation of Arts). When she was 22 years old, she returned to Rio. Using the name "Zélia Cristina", she first performed as a soloist in Botanic in Rio de Janeiro. In 1990 she launched the LP "Outra Luz" ("Another Light"), and she began performing in cities like São Paulo, Florianópolis, and Porto Alegre and participating in tv shows. 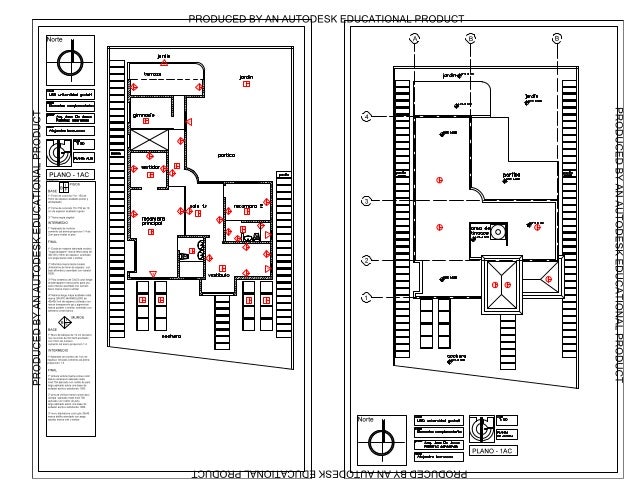 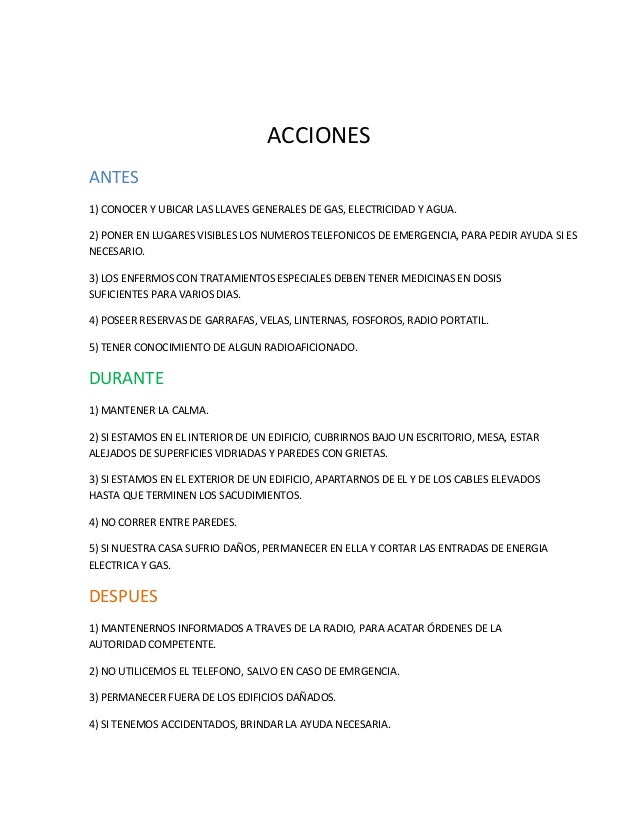 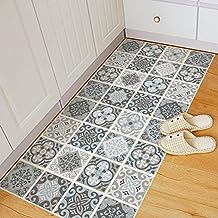